I took myself all the way to Calabar, Cross River State and I returned sick but determined to spill some tea because if I don’t give y’all who will?

I went to explore the city and experience the Carnival after about 7 years of abstaining from the carnival (once upon a time, I was a church girl who listened to warnings against watching the carnival because there are apparently demons that are transferred by looking).

It all began with the cultural carnival on 26th December. I did not watch much of this because I decided to spend the day catching up with friends and watching Aquaman(it was worth it).

The next day was the bikers’ carnival and I was a bit disappointed. It reeked of incompetence and it started super late. I got some content and I ran off to go party at a friend’s place. 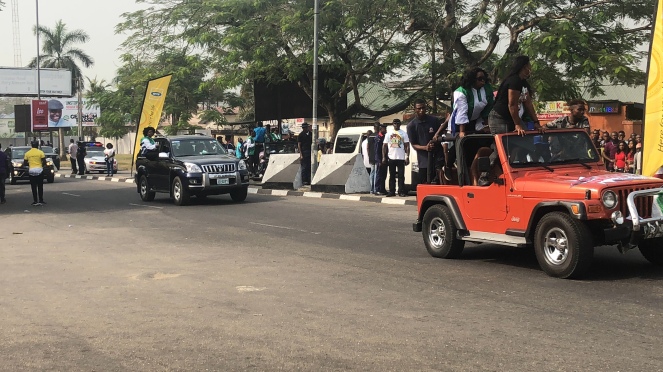 On 28th of December, the mother of them all, the street carnival took place. I had lots of fun taking a stroll (because I refuse to admit that this baby girl trekked around Calabar because of carnival). I ate from Black Chilli and Shawarma and Attractions. I filmed some of the performances and took lots of pictures. I met lots of people, and I experienced how rude Calabar people can be sometimes. 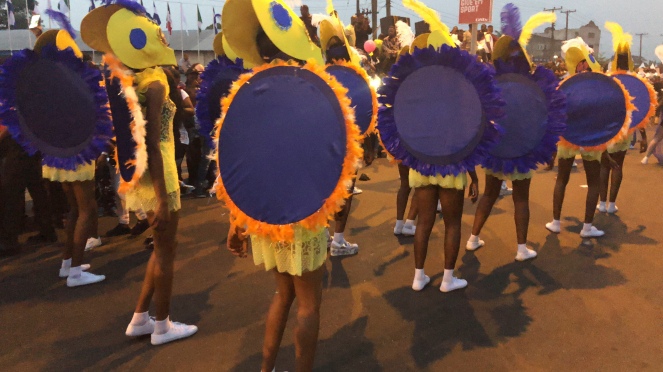 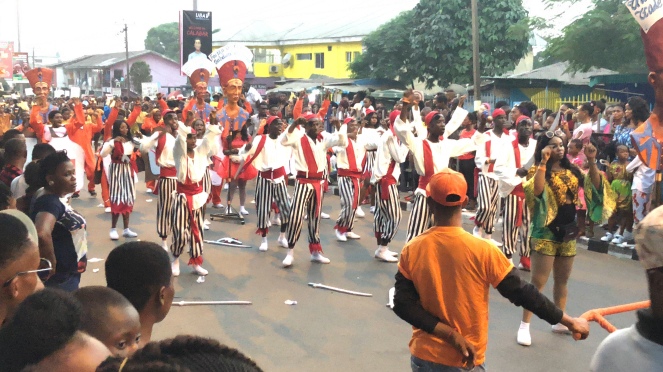 Despite all the personal fun I had, this is the rowdiest carnival I have ever witnessed in Calabar. People flooded the streets so much that getting visual content was quite problematic. I even got harassed by a police officer who stopped prodding my stomach and arms with his baton only when I said I was with media. There were lots of communication issues and I really do hope the carnival this year will be better than the mess that was last year’s carnival.

Meanwhile, happy new year from The Wakaabout. I hope you are planning to enter the new year in grand style. There’s a lot of awesomeness from us for us and for you. Get ready to embrace all of it.