If you are Nigerian, you have probably encountered some customer service silliness that irritates you.

However, I think the transport companies in Nigeria take their customer service incompetence to a whole other level. That definitely explains why I had to spend a night in a cramped bus in an open fuel station somewhere along Benin-Ore express way.

On the 23rd of October 2018, an ABC 7am Sprinter bus I boarded to take me to Lagos from Calabar developed a fault on the road and we drove into their semi-open terminal (which is a fuel station) along Benin-Ore express way by 5pm on the same day. According to the driver of the sprinter bus, the two front wheels of the bus were faulty before we left Calabar and the transport company decided to fix only the left front wheel.

He then proceeded to tell us that there was nothing he could do except wait for a night bus coming from Owerri to meet us there and pick us. Some of us decided to call the transport company’s helplines and we got unsavoury responses, ranging from being told there was nothing to be done to being ignored and calling back to find the numbers switched off.

We spent the night there with a driver who did not bother calling for help till we tried the helplines again and the bus from Owerri picked us up by sometime around 3am. This bus also developed a fault around Ogún state and I got home looking like a rain drenched chicken by 11am. I had spent 28 hours on a 14 hour journey because a transport company lacked respect for its customers.

I am currently on an ABC Transport Company fast even though my mom swears by them and pleads with me to always use them because she claims they are the safest. However, this is not the first time nor the the second time I am having issues with an ABC bus. The first time, I spent the night somewhere in Benin Republic because I unknowingly boarded a faulty ABC Transport company bus heading to Accra. 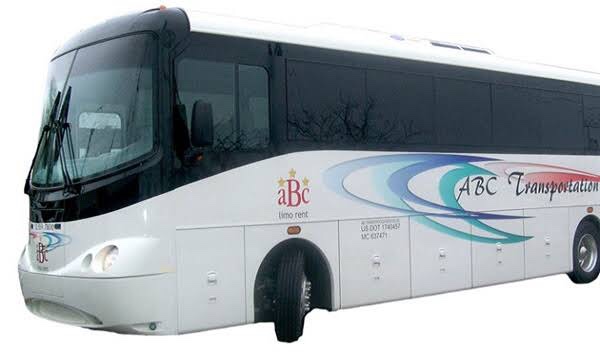 So, is ABC Transport Company trash or is it just my village people attacking me through them?